The Product being reviewed in this post is no longer available it was limited edition in 2018.

If you haven’t heard of ModelsPrefer before it is one of Priceline.com.au’s own brands, meaning you can only purchase online or instore through Priceline. Priceline is one of Australia’s largest drugstore chains they have both Priceline which is more beauty & product focused and Priceline Pharmacy which is more pharmacutical focused but with a smaller range of other products including beauty, haircare etc.

I wasn’t sure if I was going to purchase this initially but I ended up picking this up so I could review it and because I thought It might be a dupe for the Huda Beauty ‘Desert Dusk‘ palette. I don’t own the Huda Beauty one for various reasons, that I’m not going go into but I thought this might have similar vibes to their palette.

I have been playing around with this and I’m going to share a few looks I created with it, they are by no means perfect but I will get into that later (and I apologise my eyebrows look like crap so just ignore that.)

In the swatches below I used a primer as my base mainly because I was pretty sure these wouldn’t swatch well without a sticky base, Most of the shades look beautiful in the swatches but I’m going to tell you to now I had a hard time with the mattes in actual eyeshadow application when I used them on my face.

For all four looks below I used an eyeshadow primer and concealer as my base, I set the top half with the cream coloured eyeshadow (‘lantern’) in the palette, I’m not sure if this was a mistake but I tried with setting overall and I had so many issues especially with the mattes. Maybe I should have tried on a sticky base but I thought I would have issues blending so I decided on setting the top half.

I used ‘Aglow’ and ‘Flashing’ as my transition shade on this look and tried to build ‘Vivid’ up on the inner and outer corners, as you can see I has issues with this. I found it would just disappear, I couldn’t build it at all, which is a pity because its a really pretty shade.

I used ‘Starlight’ in the centre of my eyelid but I really had to build it up, which is not too much of an issue because at least it would build.

For this look I used ‘Torched‘ and I had similar issues as with ‘Vivid’, in fact, most of the dark mattes just don’t work, they are chalky, they don’t stick and it’s hard to build or blend them out without looking muddy. I can’t say I had high hopes for this but I was hoping it would be decent.

I tried to use as many colours as possible in these looks to really test them out, I tried most of the shimmers in these looks and I actually don’t think they are too bad, I mean this is really the first time I’ve seen an affordable brand even attempt a duo-chrome.

I really enjoy using  ‘Shining’, ‘Radiance’, ‘Beam’, ‘Flare’, ‘Mirage’ and ‘Starlight’, I didn’t need to foil them at all and I think the pay off actually isn’t too bad. You do need a bit of product on your brush but not crazy amounts.

The one thing I didn’t want to do was make these look perfect because that just wouldn’t be a good review. As much as I had issues with some of the deeper mattes, the lighter ones weren’t too bad and the shimmer eyeshadows were quite nice so I wouldn’t give this a complete fail It does have some nice quality eyeshadows but there are just a few that really didn’t work well for me.

Have you tried out this palette let me know what you thought? or how you got it to work for you?

Until next time, I hope you have a lovely day.

Disclaimer – This post is not sponsored and doesn’t contain any affiliate links, links included are for reference only in case your interest in purchasing the reviewed product. Read full Disclaimer here.

If you liked this blog post check out some others below, alternatively you can also follow my blog to receive notifications whenever one of my posts goes live.

This site uses Akismet to reduce spam. Learn how your comment data is processed.

Hi I'm Erin, I’m a creative blogger sharing my love for being creative through beauty, makeup, fashion and photography.

For business and other enquiries you can contact me here 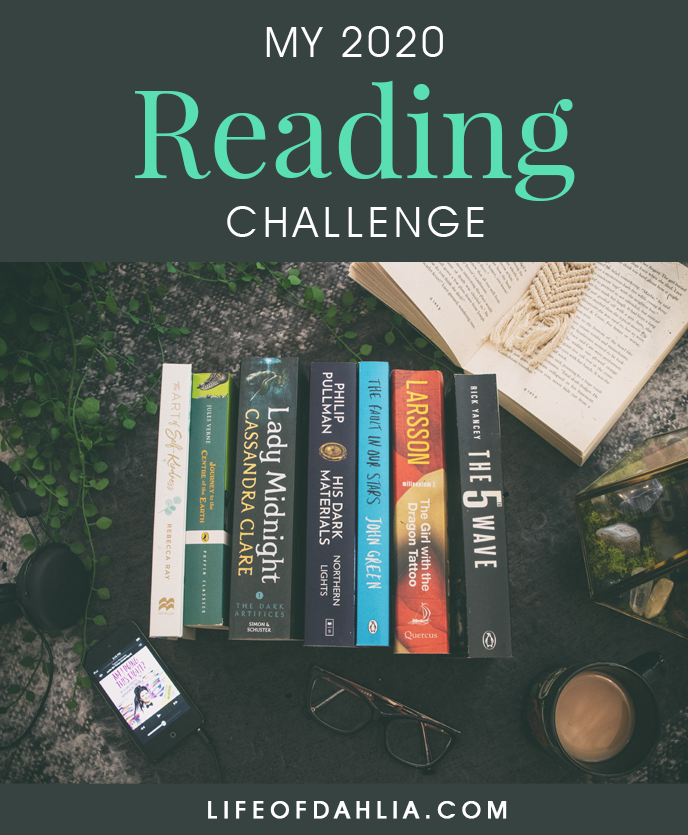 Colour With Me Series

All content on this site is created by and copyrighted to Erin Applebee, unless other wise stated.

All content on this site is created by and copyrighted to Erin Applebee, unless other wise stated.